NFT is the word of the year 2021 used by artists, influencers, showbiz, athletes and more as a means of earning money. as well as increase the participation of fans However, the trend did not last forever. In the past month, NFT trading is the lowest in the past 12 months.

From $12.6 billion in January to around $1 billion in June (data from chainalysis), NFT trading dropped shockingly after the crypto market went red. People in the industry from trusting in NFT are starting to become more ‘fearful’. The most obvious example is NFT games. Before, if there were new games, it would be very popular because they flocked to make money. After all, most people don’t dare to go in and play because the game is often broken. Plus, whether it’s NFT Art, popular collections, or lands on the Metaverse, their value has dropped dramatically. in a short time.

As reported by The Guardian, this shattered belief started with the fall of Terra, who was believed to be a new star. After that, there are other factors including the Fed trying to put pressure on the crypto market. inflation problem legal issues and many more Cause today’s bear market.

“This decline in NFT trading is definitely linked to a broader downturn in the crypto market.”

On the one hand, the NFT market is strong in its ecosystem, but the NFT market is probably too attached to the crypto market. Many people say that the value of NFT depends on the utility, but nowadays it depends more on the price of ETH because if you look at the impact that NFT’s value has dropped, it’s because the value of ETH is falling more than the price of ETH that NFT has dropped. myself again It is also worth considering how stable the NFT market is if there is such an uncontrollable risk of losing more than 50% of its value in such a short period of time. People do not dare to hold it for a long time.

There have been ups and downs in NFT over the past year. Of course, in the future, no one knows what will happen, but in the past, NFT has already proven itself to have many advantages. From the gaming industry, art, fashion, music, sports, real estate, finance and many more, and if you pass on this round, you can prove it again. People may come back to believe and go further than before.

SMBC one of Japan’s largest banks launches plans on NFT and Web3.

The activity of the 1st ADU NFT Contest was held from June 20 to July 15.The project appreciates and thanks all artists... 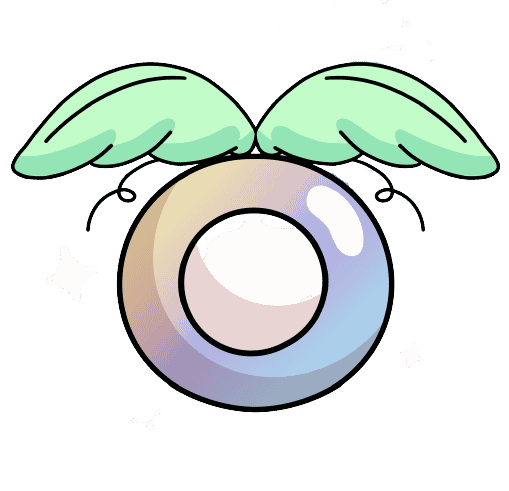